Inside: One reason your toddler won’t eat or has lost their appetite is that they may be unwell. They don’t have to be very unwell to not want to eat. Plus what to feed your toddler when they are unwell or vomiting. 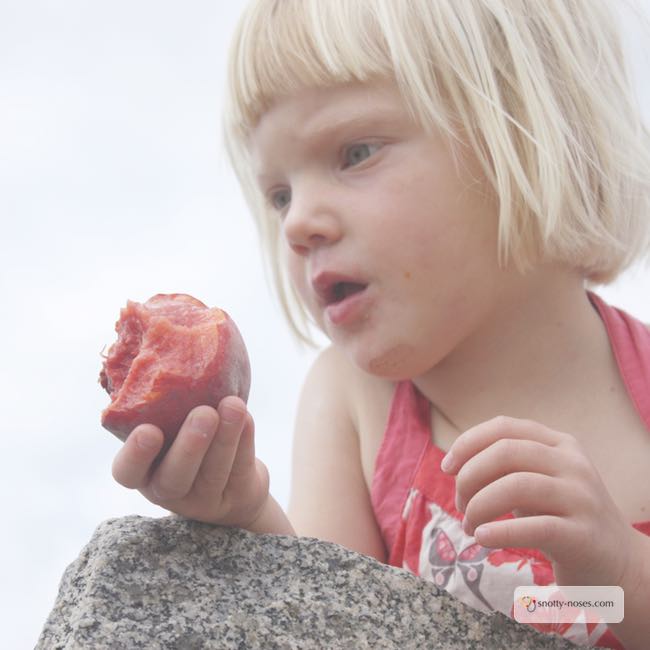 The summer is approaching an end. The days are still hot but there is a little bit of freshness in the air. No longer stifling hot.

It’s an exciting day for my. My new book is being launched. My book on Feeding Toddlers and how to have a stress free meal time.

Except I feel a fraud.

My Toddler Refuses to Eat

Refusing to eat on a grand scale.

A caveat. I call my son a “toddler”. He’s three really. He doesn’t toddle. He walks perfectly well. But his behaviour is still that unpredictable, tantrum throwing, totally unreasonable behaviour that we see in toddlers and young kids. For the sake of sanity instead of writing “toddlers, pre-schoolers and children who go to school in Spain where they start as early as 2 but still haven’t made it into “big little boy”, I’ll just stick with “toddler”.

My Toddler Refuses to Eat All Day Long

Breakfast is a catastrophe. He has a tantrum and then sits and cuddles up with Daddy for a bit. The noise is piercing. My head aches. I escape to the shower for 5 seconds of calm and to take a head ache tablet. He follows me in. He clearly can’t eat any breakfast without me.

Eventually, he manages to eat a bowl of cereal, just before we’re all ready to get out of the door to start our various days.

Lunch is no better.

Normally he would be happy to start with bread. He favourite food is bread with a side of bread in between a couple of slices of bread.

Do bread sandwiches even exist?

I have cut the cheese up wrong. More screaming. Grunting. Shrieking.

I am struggling to stay calm. My head ache isn’t huge but it is nagging and making it difficult for me to find my happy calm, relaxing self.

My throat is sore.

I find the end of a different cheese. I start to slice the plastic rind off. He wants it on. More screaming.

Absent-mindedly I hand him the entire rind in an attempt to pacify him. I didn’t expect him to take large mouthfuls of it.

Fantastic. The day my “healthy eating for toddlers” book launches and I have had the most stressful lunch time during which my son has eaten 3 mouthfuls of plastic and that’s it.

I am tempted to take him to his room, close the door and run away. Instead I sit and give him a cuddle. He fights to get free. Still screaming.

And that’s when it hits me. That rancid smell from the back of his throat.

Loss of Appetite in Toddlers

There is a reason he’s being so so incredibly grumpy and not eating properly.

He doesn’t feel well. He can’t express it to me but I know he’s not feeling himself.

I think about my headache and my sore throat. I have a mild virus. I’m not totally ill and bed bound but I don’t feel myself.

And nor does he. He doesn’t have a high fever, he may not be vomiting but he doesn’t feel himself. He just doesn’t understand and if he did, he wouldn’t have the words to explain.

My toddler won’t eat because he is sick, he’s slightly under the weather.

How Do You Make Your Sick Toddler Eat?

You don’t. (Actually even if your toddler is well, don’t try to make them eat. Just offer them healthy food and let them eat what they want to.)

It’s fine not to eat if you aren’t feeling well. Think about it. If you’re not well, you don’t eat much either.

Keep offering them fluids and let them sleep. Think about taking them to the doctor if you’re worried.

Sick Toddler Not Eating, Only Drinking

That’s great. Keeping your toddler hydrated is the most important thing to do.

What to Feed A Sick Toddler

If your toddler is “sick” as in unwell rather than vomiting, let them eat what they want (within reason). If they are vomiting and want to eat, try something bland, such as toast or soup. Soup is great as it has liquid in it and avoiding dehydration is your number 1 goal.

Start with a very small amount and if they tolerate it, allow them more.

What to Feed Toddler After Vomiting

After your toddler has recovered from their vomiting illness, offer them small amounts of bland food. Try something like toast or porridge. Something that they like that isn’t full of spicy flavours. I don’t normally encourage biscuits but there are times when biscuits are appropriate and now is one of them.

It can be really difficult when they want to eat and don’t understand that they’ll just be sick again. Gradually allow them to eat more as they tolerate it.

My Toddler’s Loss of Appetite

Sebastian’s loss of appetite was short lived. He had a very mild virus and was quickly back to his normal self, eating an entire water melon for his afternoon snack. (A slight exaggeration but I’m sure he would if I let him.)

That’s another thing to remember, toddlers have erratic appetites and sometimes just when you start to worry that your toddler has lost their appetite and won’t eat, they bounce back and devour an entire plate of food. In one whole gulp! 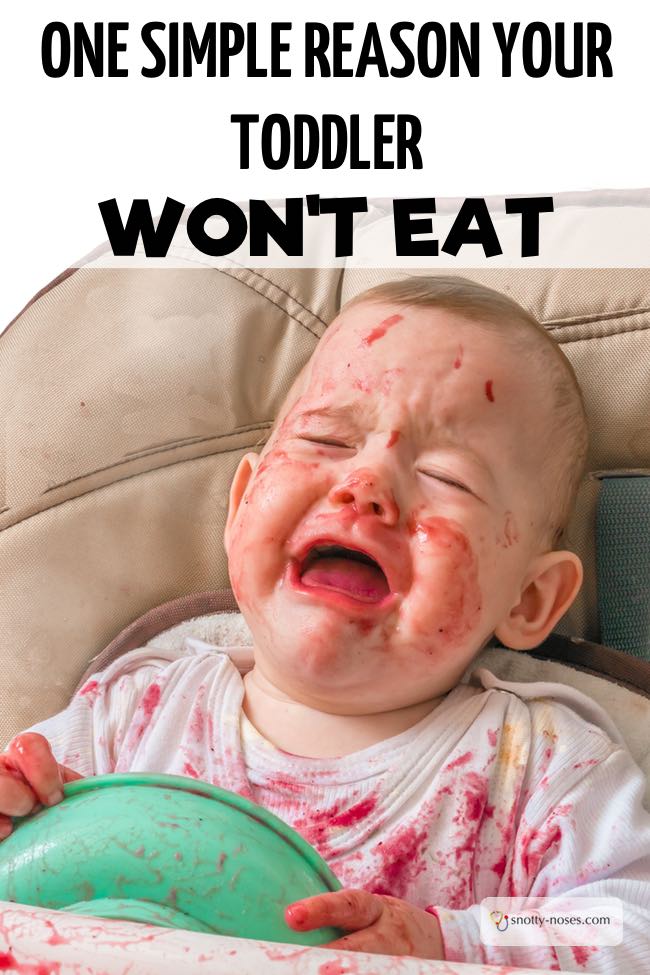