One Alternative to Time Out You'll Really Love

My heart is pumping. Blood coursing through my ears in that "swish swish swish" of anger boiling over to exploding point. Am I wrestling a bear? Nope! I'm trying to put a coat on a toddler.

She has other ideas and screams and shouts and wails.

I glance at my watch, knowing we're running late. It doesn't matter how early we get up in the morning.

We are always running late!

Parenting young children is exhausting. They bounce from one disaster to another.

Even the mundane things, such as brushing your teeth and getting dressed can trigger a melt down.

We have been trying a new trick in our family to deal with tantrums and to avoid just picking up a child and leaving them on their own to deal with their emotions. This is an alternative to Time Out that we love.

Related: How to Stop Your Kids Preferring Snack to Regular Meals 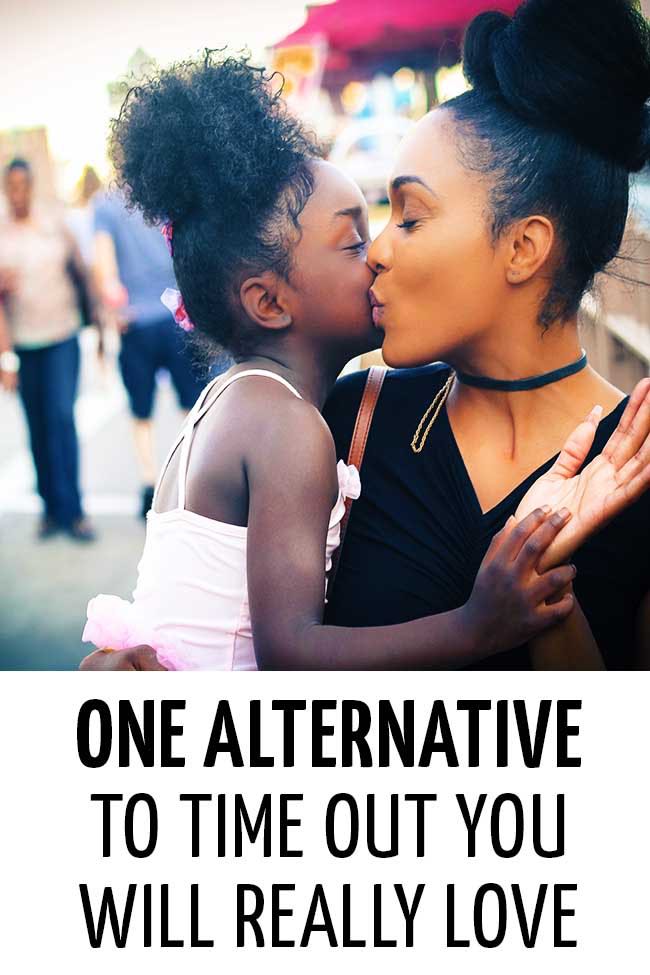 Of course this trick doesn’t work all the time. And yes, with 3 year old twins, we still have our share of howls and screams. But I am working hard to be a happy mom and I think this little trick is super effective (when it works) and you’ll really love it.

It’s lunch time and we’re sat around the table enjoying a family meal. Or at least trying to. With four children talking at once, it feels like yet another shouting match. I give Celeste her food, on her favourite pink plate.

She throws it across the room and screams.

She shrieks. She roars. She howls.

Her emotion is contagious. I can feel it myself.

My blood starts simmering. My eyes start popping and the steam starts to pour from my ears.

We’ve been here before.

Pretty much every day.

One of the twins is yelling or screaming about something.

Life with toddlers is tough.

I do the only thing I can in the circumstances, I pick her up and carry her out of the room. At least the others can enjoy their meal in quiet. 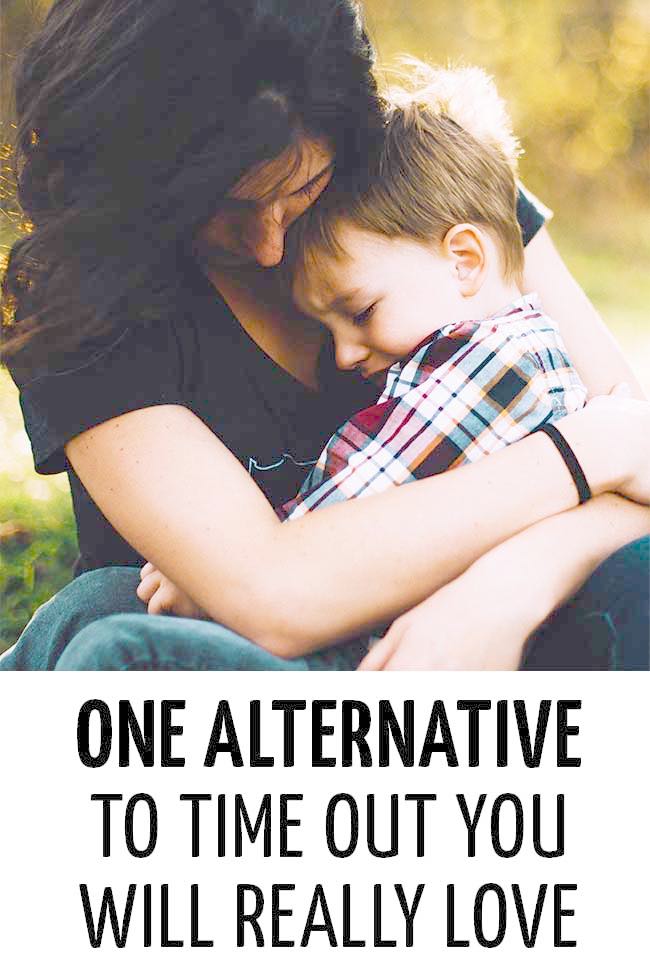 Teach Your Child To Control Their Emotions

Now, I know that this is a form of Time Out. It’s not Time Out to punish her. I don’t think she’s being “naughty”. I’m not trying to castigate her.

I want to teach her.

I want to help her to control her emotions. I want her to calm down.

Plus, leaving her in the kitchen just means that everyone else suffers. Their stress levels all go up a notch. They all get closer to exploding themselves.

The Physiology of a Tantrum

But here’s a thing. I also know that her “fight or flight” response has been triggered.

She’s got floods of adrenaline surging around her little body. She’s no longer responsive to reason.

She doesn’t hear when I tell her the purple bowl is in the dishwasher or she doesn’t have to eat her carrots. Or whatever the problem.

In fact, if she could express herself articulately, it probably wouldn’t be as coherent as “I want pasta and not bread”.

She IS expressing herself perfectly.

The world is not right.

She doesn’t want that pink plate. Who cares about the food. She wants to have eaten her lunch already and she wants to be snuggled up in bed with her “poo mou”.

This is not an easy situation for parents, especially if their flight or fight response gets triggered. 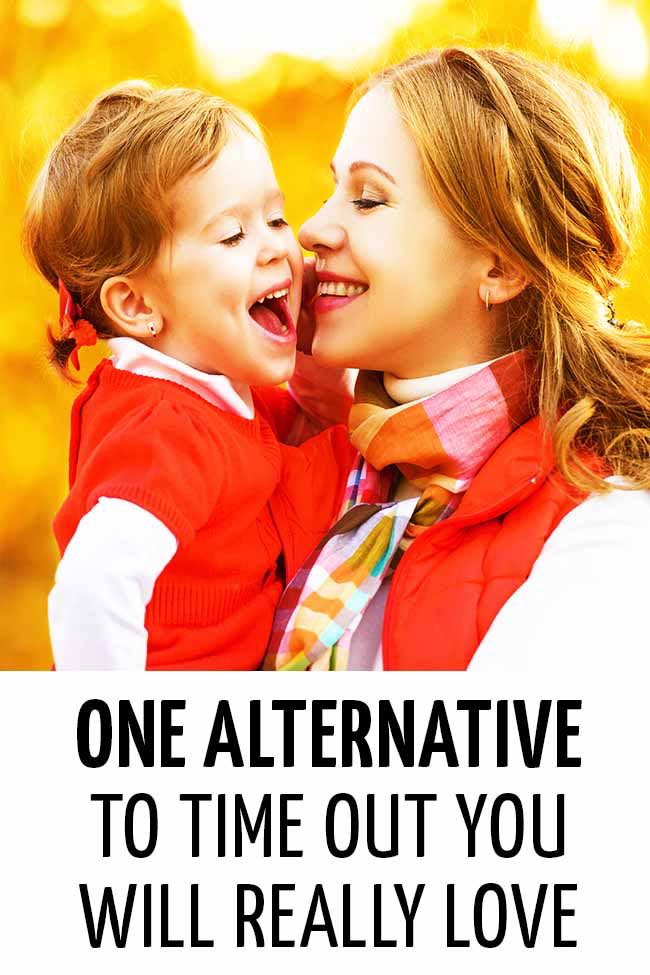 Why you Can’t Reason with A Screaming Toddler

Think of the last time you had a night mare. Or something really scary happened to you. You’re being chased by a bear. Your heart is pounding, you’re running as fast as you can. You’re screaming in fear. Yep, that’s the adrenaline coursing through your veins.

“Do you want a cup of coffee?”

WHAT? THERE’S A BEAR BEHIND ME. (Flings coffee out the way.)

What about this nice blue cup?

(Use swear word of choice)…XXXX YOU AND YOUR BLUE CUP. THIS IS SERIOUS STUFF. I’M ABOUT TO BE EATEN BY A GRIZZLY.

You can see why trying to reason with a screaming toddler doesn’t work.

You can also see why even when you’ve “resolved” the issue by giving them whatever they’re screaming about, it’s really frustrating to find your toddler still screaming. They’ve entirely forgotten why they are screaming.

The hormones are still busy at work.

Related: The One Thing You Need To Survive a Toddler Tantrum. 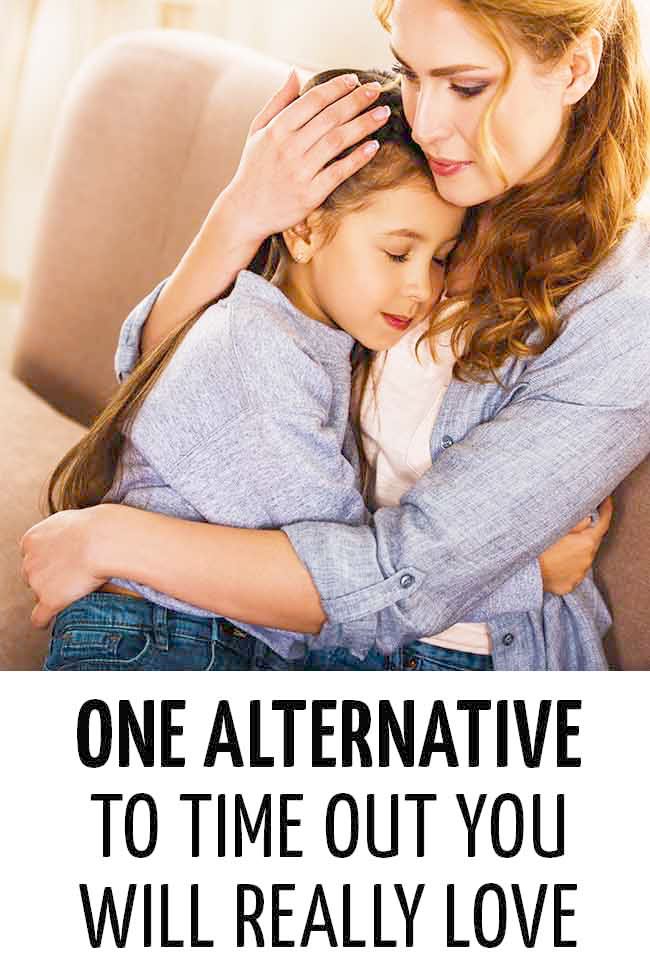 Hugs are awesome things. Hugs are like the medical antidote to adrenaline. Hugs that are 6 seconds or longer release hormones that calm and soothe you.

Calm and soothe parent and toddler.

I said it doesn’t work all the time. It doesn’t. Sometimes your child is too busy kicking and shouting and screaming. They just want to be left alone.

An interesting thing happens when you start offering your children hugs when they are struggling with their emotions.

They can see it too.

They start asking for cuddles and hugs.

We’ve been using this technique on all of our children, not just the three year olds, when we see they are struggling. Does it work all the time? No. Does it work some of the time? Sure does!

Sometimes it takes a while for them to want a cuddle.

I pick up my screaming three year old who doesn't want to put her coat on.

I pick up my screaming three year old who's upset about her pink bowl in order to give the rest of the family a chance to eat their meal.

I pick her up and carry her outside to the hallway. She buries her head in my shoulder and wraps her legs around me. We sit for a while whilst she calms down and is ready to return to the meal.

I think this should be called “Cuddle Out”. A Time Out that teaches your child how to calm down. A great alternative to Time Out.

Related: How to Stop Your Kids Preferring Snack to Regular Meals 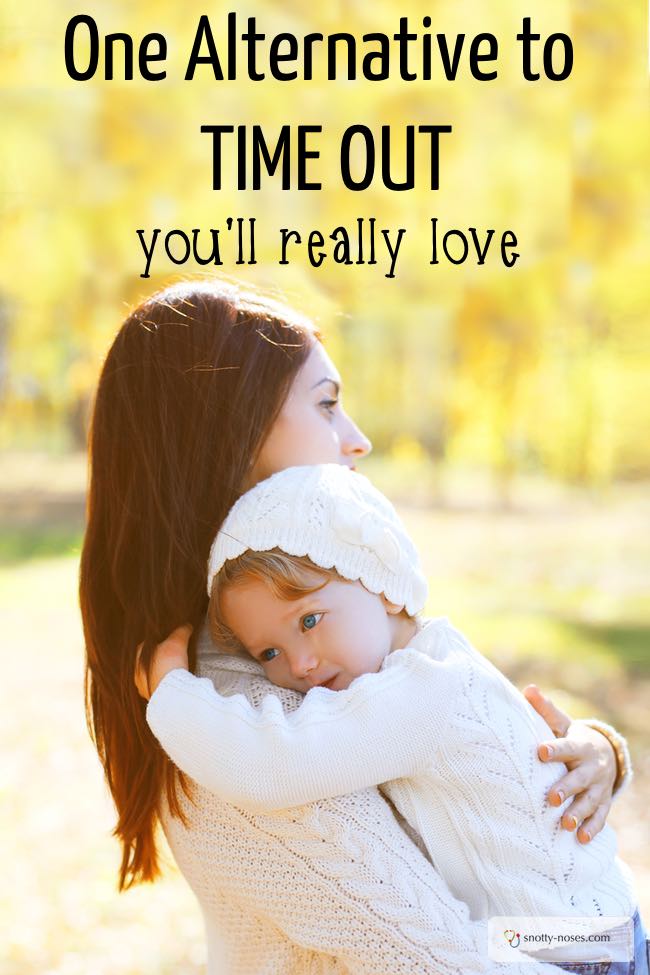