There is a whistling gale outside. It is knifing through our eiderdown coats as I struggle home with the reluctant twins. I am trying to carry two balance bikes and two three year olds. We finally make it into the safety of the house, our warm sanctuary. There is time for a little television before dinner. “I want Fifi!” shouts Sebastian “I want Totorro!” shouts Celeste. Suddenly, I have a ruckus on my hands. Fighting, squabbling and tears! Oh the joys of parenting, siblings fighting again. All over the television. 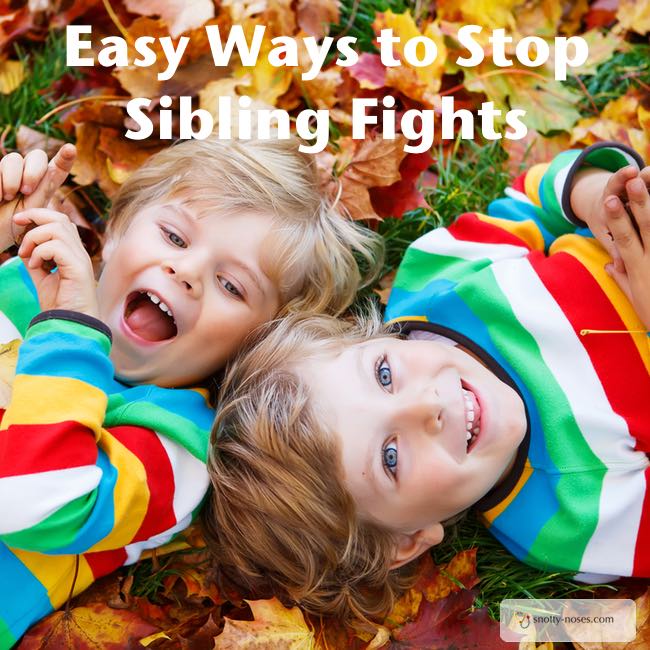 Children always want their own way. They are unable to understand that this is not always possible. Even if you did want to give them their way, sometimes, it just isn’t humanly possible.

Sibling arguments happen frequently. At least around here they do. Put four young kids into the mix and you can imagine the mayhem.

I spend a lot of time thinking about how to avoid sibling arguments, whilst remembering that my kids are only kids and they are still young.

Family rules are great for things that happen frequently and are predictable. For example where you sit in the car, or at meal times. There are always fights and squwarks. Or at least there were before we set up family rules.

Now we all have a place to sit at dinner time (we rotate from time to time) and a system for the car (one child sits in one place on the way there and the other on the way back).

I know rules can be dull but they sure make life easier. The kids can help decide them so they feel involved.

This works great for slightly older children. My teacher friend told me this trick. She says that her students always fight over who gets to sit in her special chair. Each child picks a number. She rolls a dice. (She may have to roll it more than once.)

That way, she doesn’t have to choose. It’s totally random and the kids accept it and they don’t blame her for the outcome. They know the rules.

Be decisive to Avoid Arguments

I am not naturally decisive. I have had to train myself to make arbitrary decisions from time to time. (OK, any decisions). To adults, kids arguments can seem so mundane. Who cares what you watch on TV? Those 2 bikes are identical, WHY are you fighting over them?

To the children, they are important, very important. In their little lives at that particular moment, it really does matter whether they watch Fifi or Totorro.

But then I get stuck in a conundrum.

Who should have their own way? Who chose last time? How many children want which show? What is the fairest system?

You know what? It doesn’t matter.

What does matter is that something happens QUICKLY.

You need to make a decision!

Being decisive as a parent can save so many squabbles.

Yes, they think it is important and it’s great to acknowledge that but really we all know it ISN’T actually that important. Plus they need to know that they don’t always get their own way.

The moment you make a decision, the bickering stops.

OK, perhaps not the moment, but shortly afterwards. OK, OK, there are residual protests that may last several days.

Seriously though, the bickering does stop. Some children have their way, others don’t. Those others will protest but they are no longer fighting with each other.

I make a decision.

I put on Fifi.

Both of my children are now happily watching the television. We sit down and snuggle on the sofa.

Turns out Fifi is considered great by everyone after all. 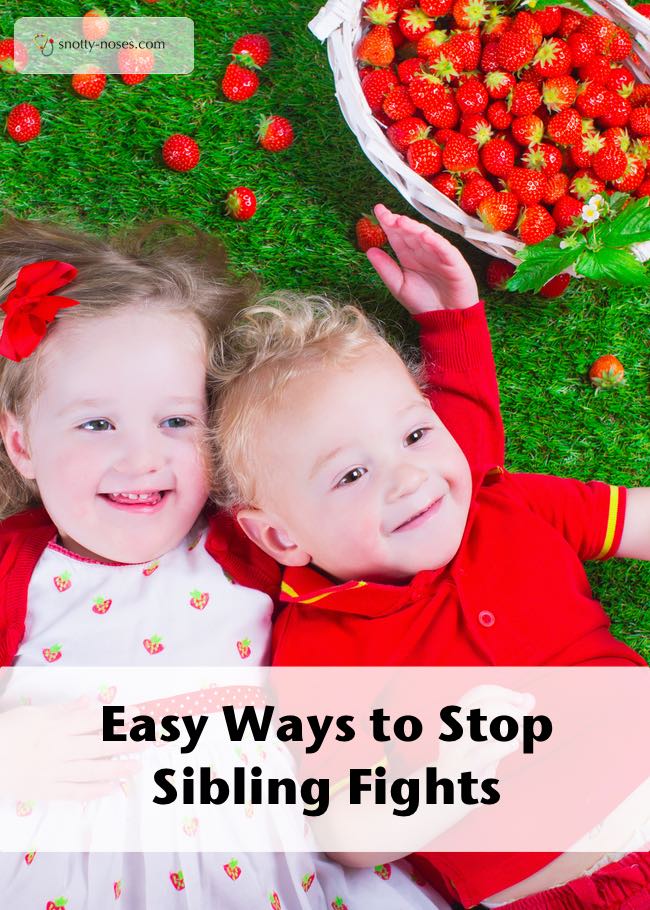