How to Turn Your Reulctant Reader into a Book Worm

At breakfast this morning, my 7 year old told me a secret. He told me that after lights out, he sneakily turned his light back on and read 4 chapters of Danny the Champion of the World. I smiled to myself as I recall the hours of agony that we went through learning to read. It appears that I have managed to turn my reluctant reader into a book worm. 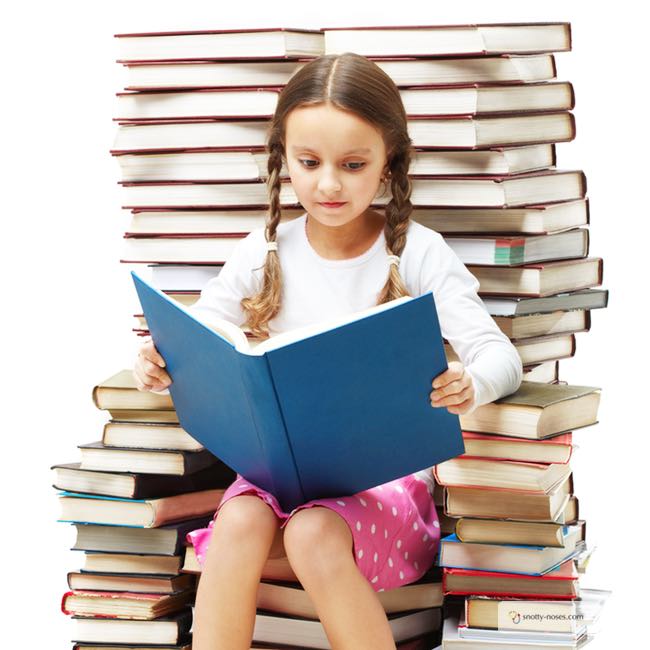 I do not homeschool. I am not a teacher by trade. My children go to school in Catalunya, where they speak Catalan so I teach them to read in English which is their first language.

I confess that at times I found teaching Galen to read really frustrating. There were times when he just wasn’t interested. As little ago as 3 months ago, I was frustrated that he COULD read, he just didn’t want to.

I knew that there was a book worm hiding in him, waiting to discover the delights of loosing yourself in a book. A little book worm waiting to come out of its safe, snug cocoon of having mummy and daddy always read to you.

I just couldn’t entice the book worm out.

Then, something happened. A switch was flicked. The light went on and since then I’ve been spending my time telling him to put the book down and come and eat dinner.

“You can read some of your book after you’ve done a few minutes of writing.”

(I am not below bribing my children to do things. Let’s call it a reward system!)

How to Turn your Reluctant Reader into A Book Worm.

Now you’ve laid your foundation of a book worm but you need to draw them out of their chrysalis.

My husband’s friend suggested that Harry Potter was a good start. It had worked for his daughter.

I bought it. My son loved it. He loved it when I read it to him. It was too difficult for him. Too much of a struggle. He could only read half a page at at time.

I asked my friends what their kids loved.

I choose a box set of the Magic Tree House and gave it to him for Christmas.

In January, the box sat untouched by his bed.

I took them away again.

I told him he could have them one at a time.

I gave him the first one.

A day later he asked for the next one.

Ping! That was it. He was hooked.

Since that day, he has devoured books. He has found that he doesn’t need someone else to read for him. He can read all by himself.

He can dive into the world of Harry Potter. He can swim through James and the Giant Peach. He can immerse himself in the lands of Dinosaurs, Fairies, Knights and Dragons.

He still loves to be read to, we haven’t stopped having bedtime stories but he truly has turned from a reluctant reader into a little book worm. 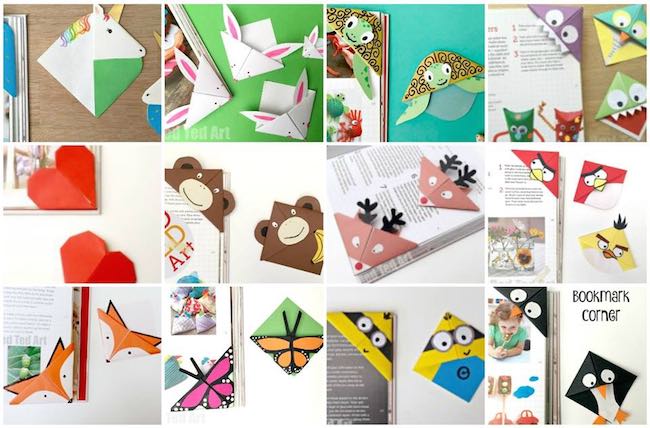 As a bonus encouragement, how about making a super cute corner book mark? 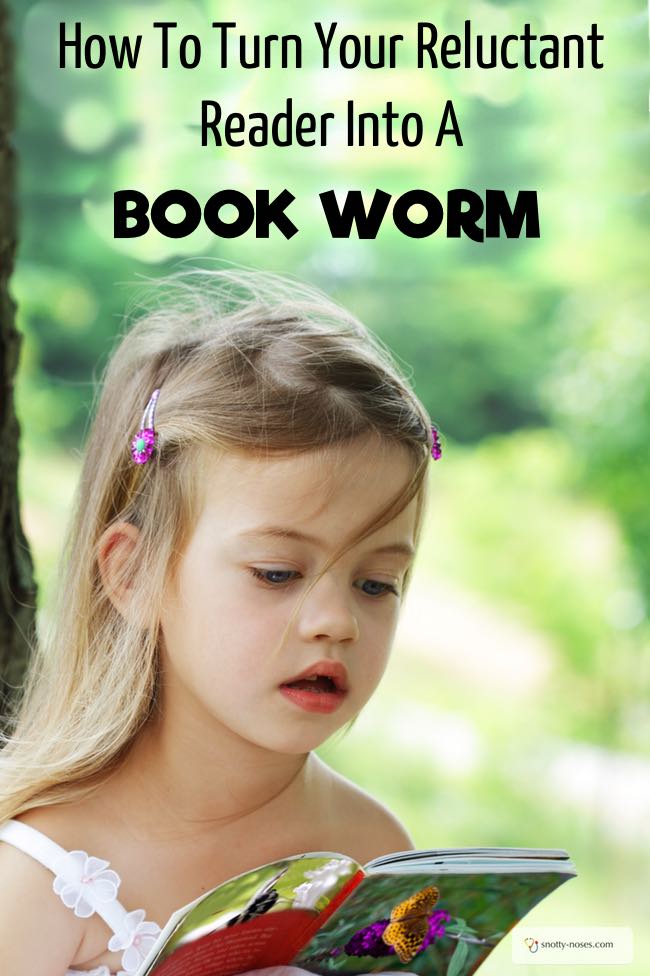