How to Prevent Childhood Tragedy from Poisoning and Choking

My heart is pounding, stomach in my throat, nausea in my gut. A little girl lies motionless. She is surrounded by a busy medical team, who are stabbing and prodding her with needles. Her life lies in the balance, a faint glimmer of hope. Her pupils are “fixed and dilated”. We all know what that means, but we cling to the chance of a miracle. What a stupid waste of life. A household accident leading to a childhood tragedy that could so easily have been prevented. 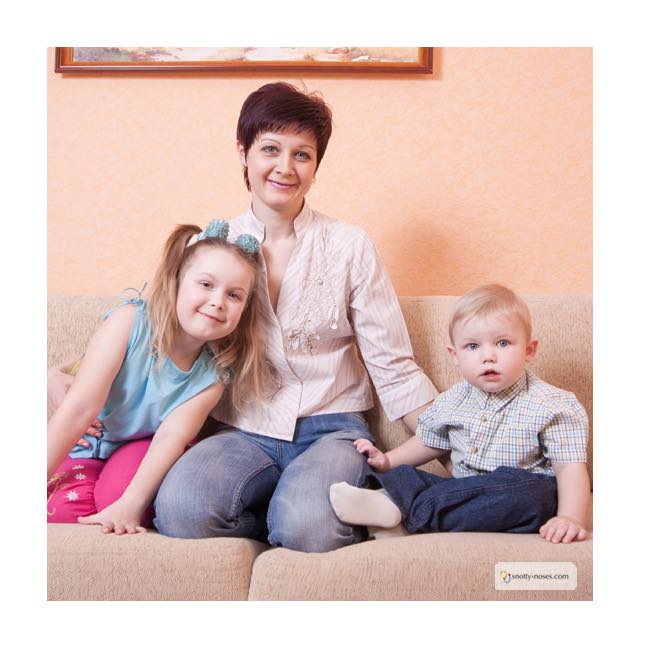 I know that working in a hospital as I used to do, gives you a warped view of childhood accidents. For every one mundane or horrendous accident that I saw, there were millions of children that I didn’t see leading safe and happy lives.

So why bother to write a scary article about household accidents?

Because most household accidents can be prevented.

The two year old girl in the accident and emergency room had been left unattended for a few moments. When her grandmother returned, she found her rummaging around her tablets, namely her quinine tablets. Tablets that look inviting. Tablets that look like candy.

Tablets that are deadly poisonous.

I am not writing this post because I want to scare you. I want to warn you of those little things that seem so mundane but can lead to tragedy. So that you can avoid them and watch your children grow up happily.

How to Avoid Poisons, Choking and Inhalation in Babies, Toddlers and Young Children

Put ALL medicines in a locked cupboard in a place where children can’t reach. Everything. Every single medicine that you have. Your average pediatric department will deal with at least one accidental poisoning each week because children can reach medicine.

Remember to put the bottle away after you have finished using it. Many of those accidental poisonings are from children’s medicines that are out of the cupboard because of an unwell child. Even thought the dosage is less than swallowing an adult tablet, they can still be poisonous.

When you have guests, tell them too. Ask them if they can keep all their medicines out of reach. Remember medicines that are in purses and bags.

That includes essential oils. Essential oils are lovely, but if they are swallowed by children they are hazardous. Some of them are poisonous and most of them are volatile, meaning that if you swallow them, the vapours can go into your lungs where they may do some damage. Keep essential oils out of your children’s way.

Batteries are another common cause of childhood tragedy. Depending on their size, they are a choking hazard but if they are swallowed they leak toxic chemicals that erode you from the inside out. Normally huge amounts of damage have been done before you realise. Often it is too late. Batteries kill young children. Keep them in safe places and if you have toys with broken battery cases, throw them out. Dispose of your batteries in a safe way.

Magnets can also kill children if they are swallowed. The danger with magnets is that if two of them are attracted to each other (or to another piece of metal) and there is a bit of your child’s gut in-between, that bit of gut is damaged beyond repair. As with batteries, lots of damage can be done before you realise.

Choking and Inhaling Things is a serious hazard for all young children. It’s not just babies who have a habit of popping things into their mouths. Their oesophagus (wind pipe) is roughly the size of a peanut. There is a saying that if it doesn’t fit down the inside of a toilet roll, it’s too small for a child. This is a little on the safe side, but MUCH better to be safe than sorry.

I have seen lots of children who inhaled a piece of food whilst they were running around and eating. I make my children sit down when they are eating. It is a good habit to get into, partly because they are less likely to choke or inhale food, but it also teaches children to concentrate on what they are eating. Sitting down to eat, helps them to learn healthy eating habits.

Prevent Choking in Babies and Toddlers

Foods to Avoid Due to Choking Hazards

What Should I Do if My Child Ingests Something?

Take them to hospital. Even if you’re not sure, take them and let the doctors decide what to do.

If you’re worried they have swallowed a battery or a magnet, they can use a metal detector and do an X-ray to find out.

If you’re worried that they have ingested something else, take the bottle with you.

What Should I Do if My Child Is Choking?

This article from the NHS Choices website explains what to do if they are choking.

Sadly, life doesn’t happen like that and she passed away a few days later.

I may not be able to re write her ending, but I can re write it for another little girl.

A stressed and frazzled mother is cooking dinner whilst playing peek a boo with her 9 month old baby. She noticed that her two year old daughter has been suspiciously quiet for several minutes. Heart pounding, she races around the house to find her quietly playing in the bathroom. She has emptied all the bubble bath into the sink and is busy washing her dolls.

Her mother glances up at the bathroom cupboard, opens it to find the locked wooden medicine box high up on the fifth shelf, untouched.

She breathes a sigh of relief and gives her daughter a cuddle, laughing about how clean the bathroom now is and is grateful that she had the foresight to keep her medicines out of the reach of children. 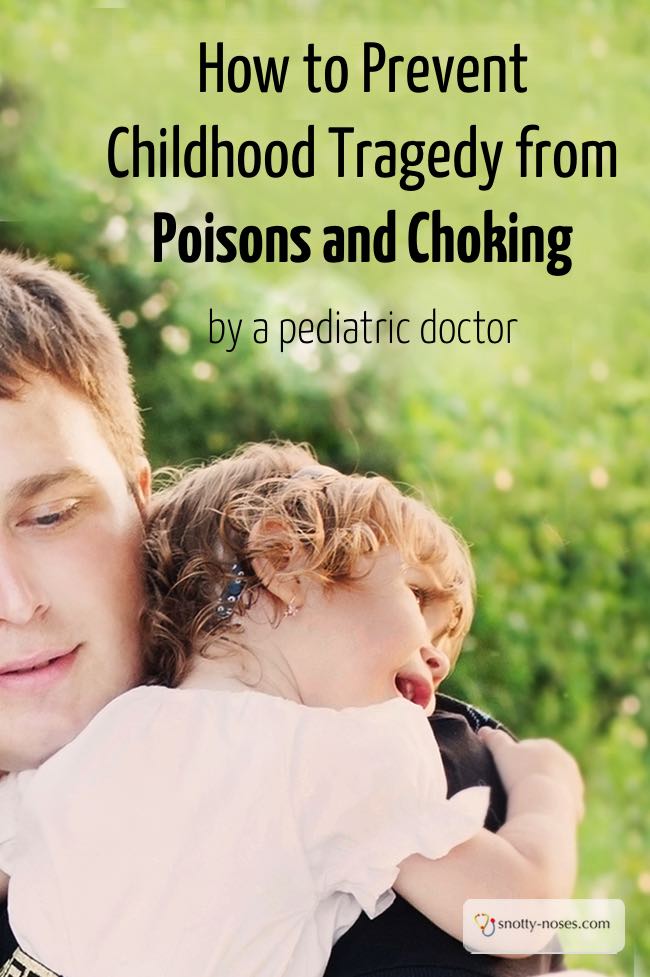