I can feel it coming as I walk down the street. A little tickle half way up my nose. I pause my quick pace and stand to cross my legs. I’m powerless to stop the sneeze even though I manage to stifle it into an elegant “shoo”!

Pregnancy does funny things to our bodies. Even though my youngest children are now 5, my body hasn’t returned to its pre-pregnancy self.

It’s a bit like taking a beautiful sports car, filling it with bricks and water and driving it first gear for 9 months.

It’s not going to ever be the same!

Apologies! I don’t mean to compare my kids to bricks but you know what I’m trying to say!

For me, after 3 pregnancies, including twins, I’ve been left with the embarrassing “leakage when you sneeze or cough” syndrome. Aka “stress incontinence”.

What is Stress Incontinence and Why do Women Get it After Pregnancy?

Incontinence is when we can’t control our bladder so urine leaks out of it.

“Stress incontinence” occurs when the pressure in our abdomen increases so that urine leaks (rather than having a dribble all the time.)

For example, when you cough or sneeze, jump up and down or try to run after your escaping toddler.

Sometimes women get stress incontinence because something has happened during labour.

Mostly women get stress incontinence because they’ve been lugging bricks and water around for several months, putting pressure on their pelvic floor muscles and weakening them so they don’t function as well as they used to.

How Common Is Stress Incontinence After Pregnancy?

According to the NCT, almost half of women experience stress incontinence after birth.

No-one because we’re all too embarrassed to talk about it!

They also found that many women were too embarrassed to talk to their friends, partners and even health professional.

The silly thing is, if they’d talk to their friends about it, there’s a high chance they were suffering from it too. 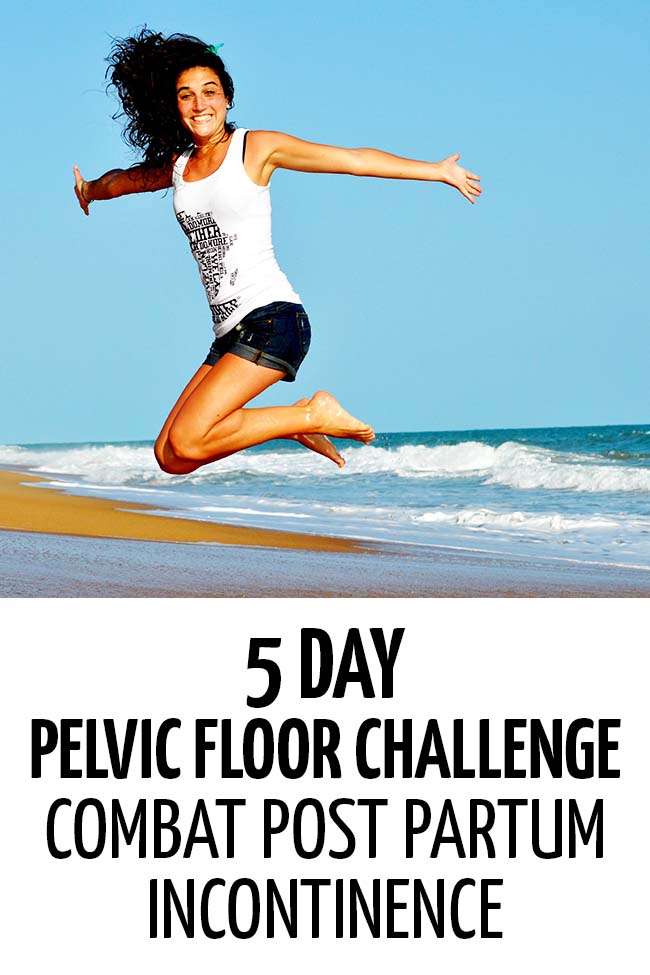 Stress Incontinence May or May Not Go Away

If you’re lucky, your stress incontinence will only last a few weeks but for many people (myself included), it will stay unless you do something about it.

What Can You Do About Stress Incontinence?

After my trampolining disaster, I decided that I need to sort out my pelvic floor.

I remember my grandmother at the end of her life suffered with incontinence. An unpleasant smell of urine hung around her.

As I look back now, I think what a tragedy that she didn’t sort out her pelvic floor when she was younger. Sadly we didn’t have the internet in those days and I suspect it was a combination of embarrassment and lack of education on the topic.

Taking my own pelvic floor into hand, I booked myself an appointment with the midwife (who deals with incontinence here in Spain.)

He (yep! probably one of the 3 male midwives in Spain.) He examined my pelvic floor (not the most pleasant experience but after you’ve been through child birth you get used to being prodded and poked in that area.)

Apparently I had 0/5 strength. Zip! Nada!

In short, I needed to sort out my pelvic floor stat.

I’d already tried Kegel’s and Balls, without much benefit. 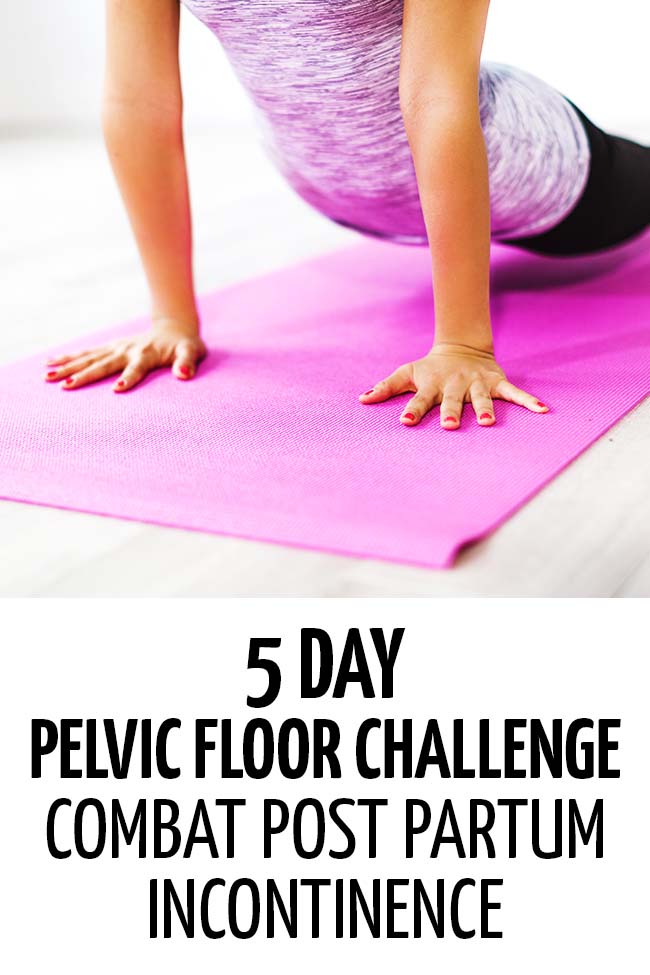 What are Kegel Exercises?

Kegels are the “squeezes” that you do. You need to squeeze the whole pelvic floor rather than just “stopping the wee” coming out. (It’s no longer recommended that you exercise by stopping your flow of urine.)

Think trying to hold a fart in whilst in polite company!

You want to get the back half squeezing too.

Despite the fact that research shows that kegels are an effective way to improve your pelvic floor, they didn’t seem to work for me.

So I had a go with a pelvic ball.

What is a Pelvic Ball or Cone?

These are essentially little weights that you insert (just like a tampon).

The idea is that you build up strength by carrying them around.

I found them really uncomfortable and unpleasant. One time it even fell out which was horrible (but luckily I was home alone.)

The midwife told me that I need to carry on with my kegels and start “hypopressive” exercises. 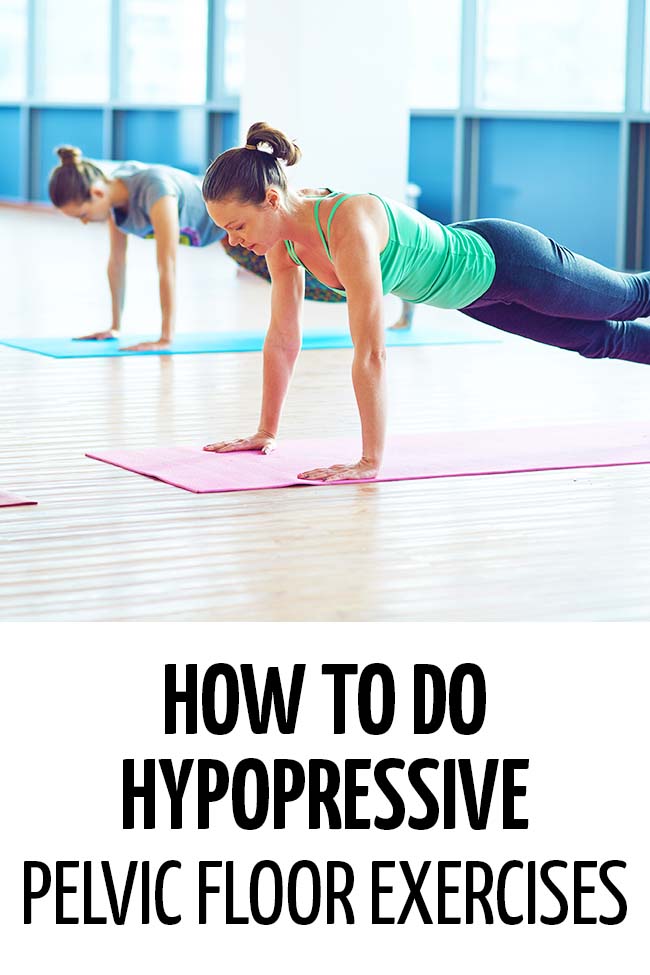 What are Hypoporessive Pelvic Floor Exercises?

I had no idea but dutifully booked myself into a class.

Actually they’re super simple (hooray because I’m not great at doing my homework!)

During hypopressive or “low pressure” exercises, you inflate your lungs (without breathing in) which decreases the pressure in the abdomen allowing the pelvic floor to get a bit of R and R.

This form of pelvic floor exercise is relatively new. It originates in Spain (hence why the midwife sent me off to classes.)

The experts are still debating whether they are as effective as kegels or not. As always there are people on both sides of the argument.

From my personal experience, I found them amazing. When I cough or sneeze I no longer have to cross my legs. I’m still getting used to it but I don’t have to stop when I’m walking down the road!

I went back to the midwife and he told me that my pelvic floor was now 2/5! (And that was just going to a few classes without doing daily homework.)

If you’d like to join me trying out low pressure exercises, I’ve put together a 5 day challenge. A little taster of the 30 Day Pelvic Floor Solution. This will take you to my "Dr Orlena" site (rather than this one!)

You’ll be sent a short video every day for 5 Days.

You can join the 5 Day Hypopressive Pelvic Floor Challenge here.

I have also put together a longer 30 Day Pelvic Floor Foundation (lessons every day for 5 days of the week.) If you’re not sure they’re for you. Sign up for the free 5 Day Challenge which is like an introductory class to the longer class.

I love low pressure pelvic floor exercises because I can actually do a few each day without it being a huge effort and they have made such a difference to my stress incontinence. 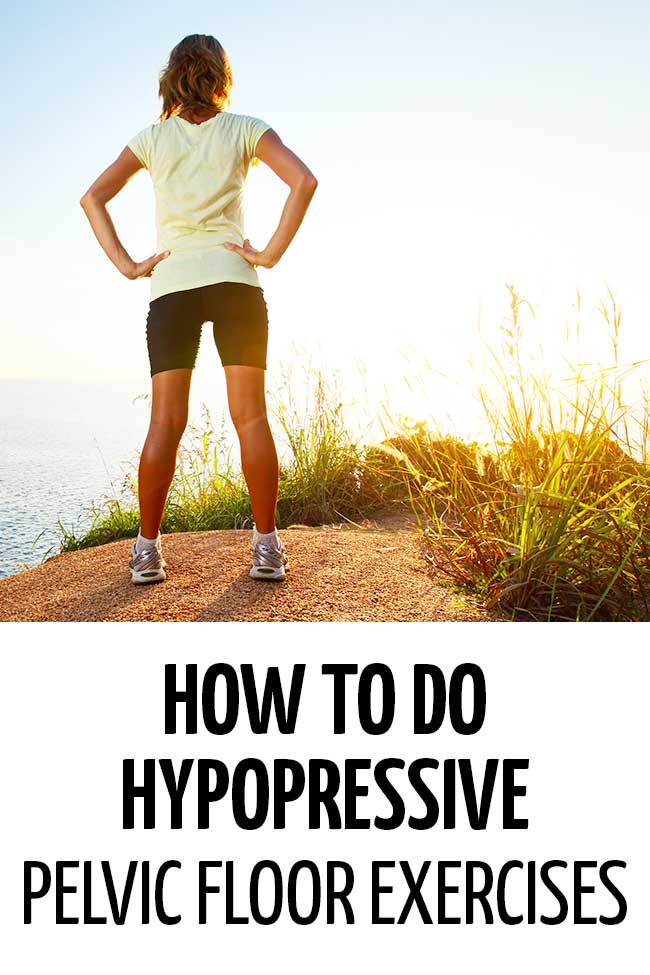