A Bump on the Head 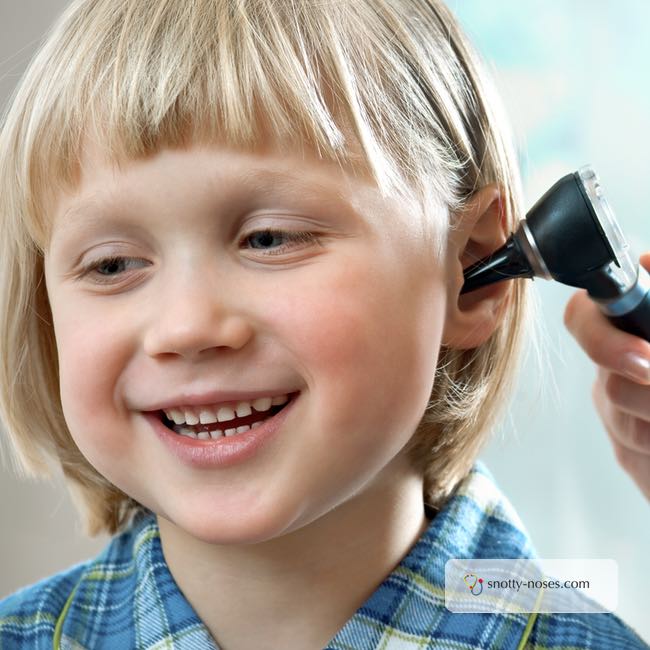 A few days ago, I was at work in the family medical centre in Girona. I’m a paediatrician and I’ve only been working there a few months. The nurse told me that the store room was open and I should go and fill up on supplies. I took my little pot of ear tubes (you know those things you use for looking in people’s ear) and went to explore the store house. As I entered I could see 2 funny doors, not big enough for an average size person. Luckily the lady was quite short so she could walk through them with no problems.

She gave me some enormous ear covers. “Too big!” I said and she walked through the doors to look for a different size. I bent down and followed her in. We discussed sizes for a bit and eventually she found what I wanted. I thanked her and turned to leave, entirely forgetting the size of the door I had walked through.

It came out of nowhere.

Stars and birds circled my head.

I crumpled to the floor, clutching my head. The tears streamed down my face. I didn’t want to cry but I could help it. The pain was intense and unexpected. I sat on the floor for 5 minutes trying to compose myself. I wanted someone to wrap me up and give me in a cuddle.

Instead I had to go back to work feeling wobbly and like a total muppet.

Luckily I didn’t have any patients for a while so I had time to recover. The nurse gave me a cold compress and told me that it was OK. She reassured me that there wasn’t much to see. WHAT? What did she mean not much to see? Couldn’t she see the huge enormous egg that was sitting on my head? What kind of a nurse was she??

There wasn’t much to see. My husband was equally unimpressed by the size and most of my patients laughed when I told them. But it really hurt! I took some paracetamol but 9 hours later when I got home, I still had a bad head ache. 3 days later, I can still feel it. I wince if I touch it.

It’s true, there isn’t much to see.

So why am I telling you this? Why do you care about the egg on my head?

Even Minor Head Injuries can Hurt.

The answer is because that’s what it feels like for our children. They have a bump, an egg appears and we brush it off. Children are made of more bouncy stuff than adults and they’ll appear like normal an hour later but that doesn’t mean it doesn’t still hurt them. If your child or toddler is grumpy after a bump, it might well be that they're in pain.

If your child is in pain, it is a good idea to give them a dose of medicine. Paracetamol (acetaminophen) and ibuprofen are the two over the counter medicines that your kids can take for pain.

Give Your Child a Cuddle.

The second point that my story illustrates is that a cuddle is in order. When our children hurt themselves, we often feel helpless. As if we can’t take the pain away. We want to do something but there doesn’t seem to be anything to do. Answer. Give them a cuddle and stroke their back. It doesn’t take away all the pain, it isn’t magic but it does contribute to helping them get back to normal. Don’t underestimate the power of a cuddle and a magic kiss.

I’ve put together an ‘all you need to know about kids minor head injuries’. What you should do after a bump on the head and when to be worried. 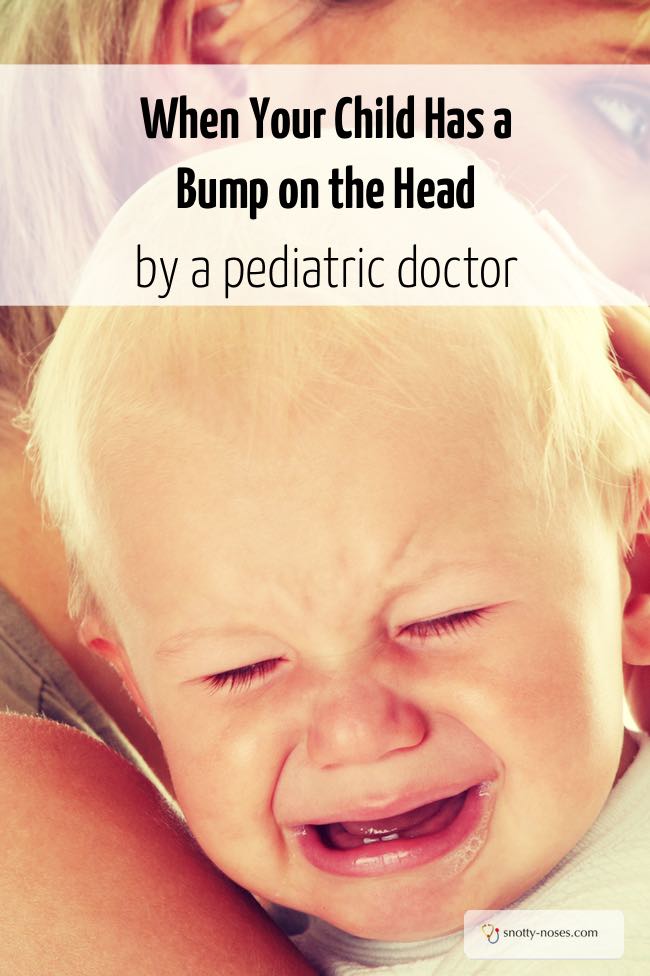