How to Turn Bickering into an Inspiring Lesson.

The door flies open, an eruption of screaming children. They are bickering. It’s one of the things that I find so frustrating about parenting. The squabbles and squarks. The shouts and the cries over seemingly mundane things. Previously I would have sent them both to different parts of the house, but now I am trying a new method. I want to teach my kids how to stop bickering. 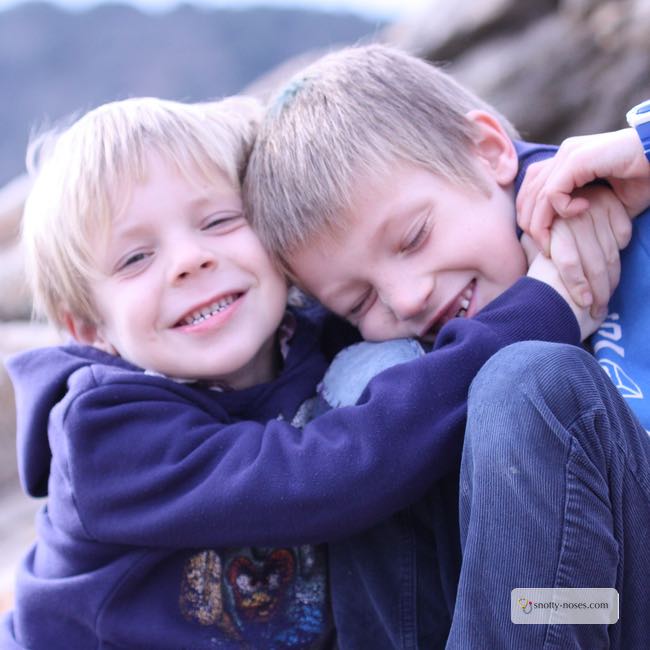 “But Galen will spend more time at Grandma’s that me!” wails Dante.

“He only cares about the iPad!” repeats Galen for the hundredth time.

They are both shouting but neither of them is listening.

With four children, it’s not unusual for outbursts to happen.

Most often it is playing that tips over into fighting.

It’s one of the things that I find difficult to deal with. Those shouts go straight to “that irritating place”. My heart sinks when I hear them squawking. My heart sinks with frustration and helplessness. I am a failure as a parent. My kids are fighting.

They can’t hear anything I’m trying to say above the racket.

I just don’t know how. I don’t know how to teach them, especially in the heat of the moment when everyone’s emotions are running high.

I often resort to sending them to different parts of the house to calm down. I don’t like to think of it as Time Out, but that’s essentially what it is. Time Out to cool down.

How I Changed My Perspective to Siblings Bickering

I’ve just finished reading Parenting with Purpose. Nina tells us a little secret that changed my whole thinking about sibling arguments. But by changing my thinking, I am now able to cope with them. Not only am I able to cope with them, I am able to turn them into that learning experience that I always wanted to.

It’s so obvious, so ridiculously simple that I laugh at how changing the way I think of something can have such an enormous impact on our family life.

What to know what this tiny snippet of information is that will transform your life?

Nina points out that arguments are not only inevitable, they are also a learning opportunity.

I am not a failure as a mother because they bicker but I am a great parent if I can turn it around and teach my kids. If I can give them the tools that they need for the future. 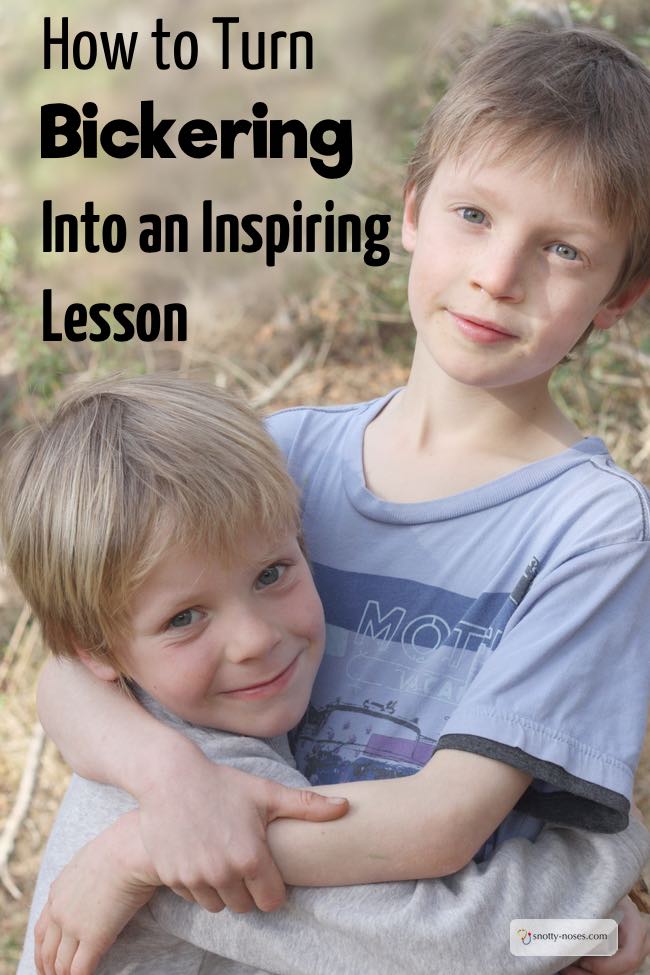 How do I Teach my Kids To Handle Sibling Arguments?

Stay Calm. That is easier said then done but when you have a ‘plan of action’, you feel much more in control.

Show Empathy to Both Children Being upset by something that seems trivial to us, may be frustrating for adults, but it doesn’t mean that your child isn’t any less upset. When they are upset, they want to be comforted. They want help with their emotions that they don’t understand.

She also points out that if your children are busy shouting and screaming it may be appropriate to separate them. Phew!

Once you have acknowledged your child’s frustrations, you can carry on with the conversation that they were trying to have. You can get down to resolving the problem.

Dante is upset because he invited his friend to come and play. The only time that his friend could come was on one of the days that he normally goes to Grand ma’s house (where they get 2 sweets and a little time to play on the iPad.) Dante asked grandma if he could come another day instead. She agreed but now Galen wants to go again too.

Once Dante’s howling has subsided we manage to talk about it in a more sensible way. Instead of me saying “sssh, sssh, sssh of course it’s fair, you invited Pol and are having the same number of treats as Galen” we explore the idea of fairness and equity.

On one level it doesn’t make sense. You still get to enjoy whatever you were doing before you realised someone else had more but on another level it does make sense. We all want equality. Why should some people have more than others? Especially if those some people are your siblings.

We didn’t resolve anything. Sometimes there isn’t anything to resolve. Sometimes we just have to learn to live in the world as it is. We can try our hardest to see it in a positive light. The world hasn’t changed, just the way you look at it.

And that’s exactly how I feel about sibling arguments.

My children still fight, they still bicker. They are still children. But I feel I have the ability to teach them. Instead of brushing it aside and wishing it hadn’t happened, I now feel that I can stand there amongst the shouts and screams and help my children to understand their emotions and to learn how to handle them. 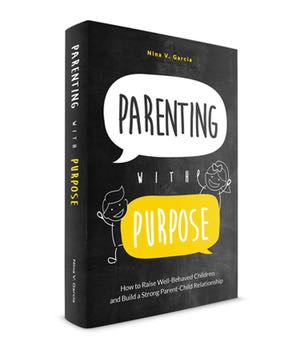 I loved Nina’s book, "Parenting With Purpose. It’s easy to read and explains what you can do to help your family live harmoniously, without yelling and getting upset. 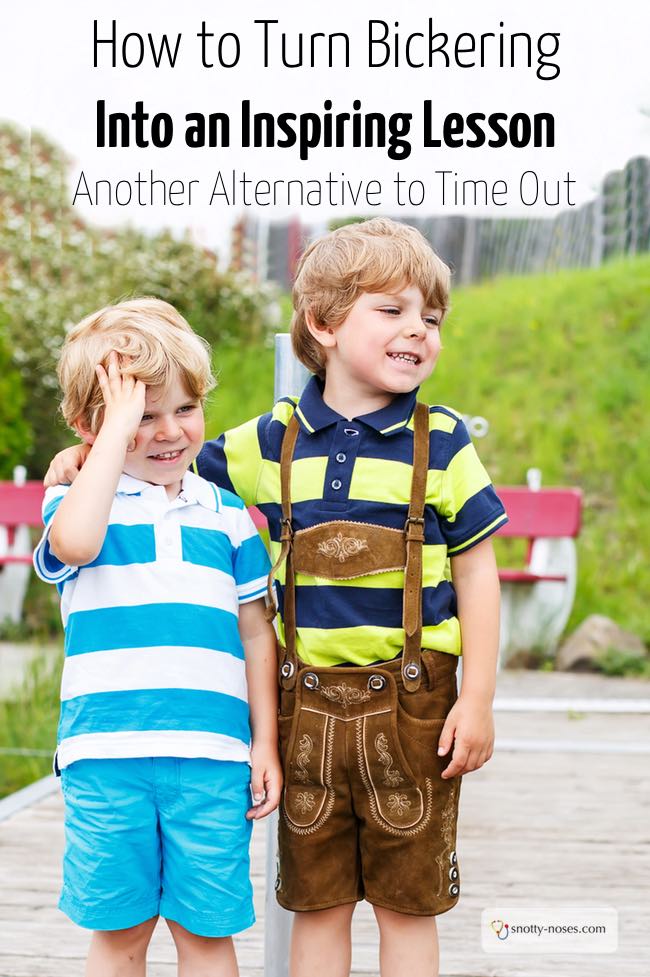