I hear a thud. A crash. A shriek. I try to push the noise from my mind. I’m draining a scolding pan of water and there is worrying charcoal smell coming from the oven. At times, parenting is like trying to juggle 50 balls. I can’t manage three.

It is time to transform into Wonder Mom and remind my little superheros of their amazing super powers, namely their Kindness and Sharing Super Power. 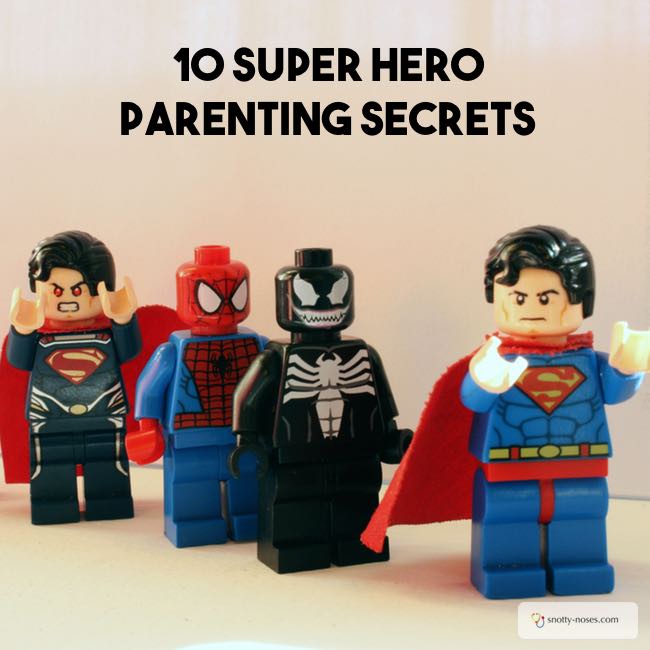 Those super heros have loads of super powers. I bet you didn’t know…

Now my little superheroes are tucked up in bed. There super powers have been polished and are gleaming bright.

“Dante,” Galen says, comforting his younger brother who is talking after lights out. “Be a little Batman and go to sleep now.” 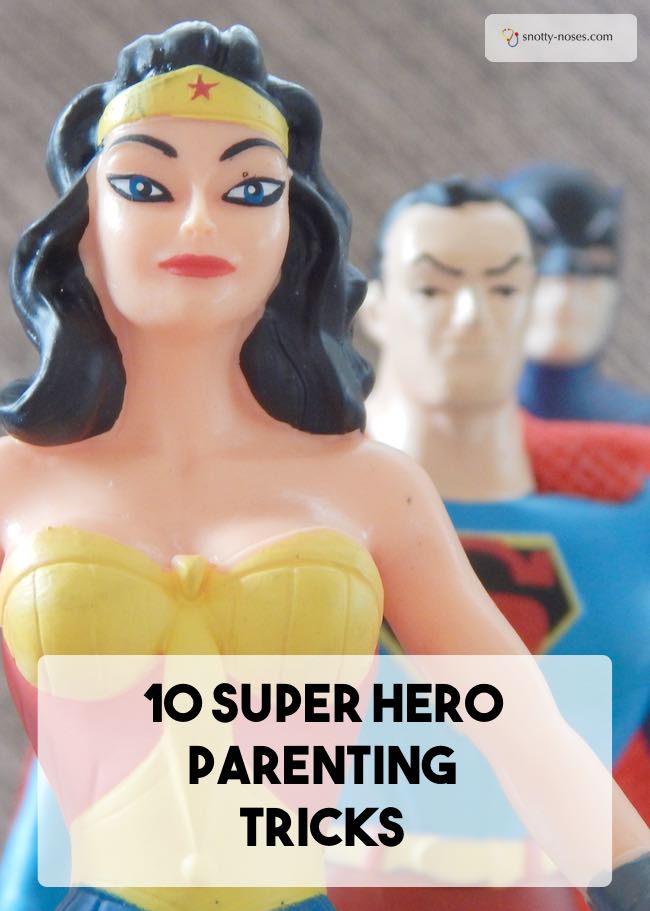